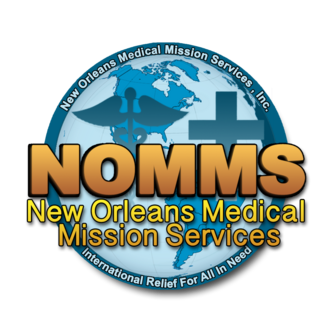 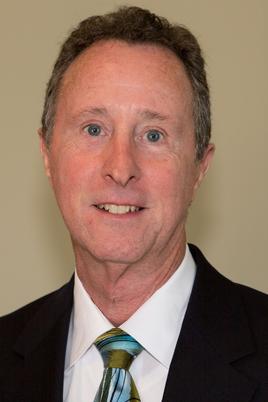 Board Certified in Obstetrics and Gynecology December, 1982